The 2018 FIFA World Cup continues Wednesday as Iran and Spain face off in Group B action. Team Melli sits atop the group following their win over Morocco, while Spain has 1 point after their 3-3 draw with Portugal.

Betting on the Draw: Odds — at 7.73 — indicate there’s a 13 percent chance of a draw. AccuScore sims have a draw in 18 percent of matches, suggesting some [but not much] added value on the draw.

A Win’s a Win: Morocco’s Aziz Bouhaddouz ended up scoring an own goal for the opponent in the opener, helping Iran to record its first World Cup victory since 1998.

Iran’s Strategy: Defensively, Iran was above-average vs Morocco — especially in the second half. They’ll hardly have much possession vs Spain, so they’ll have to employ a strong counter attack if they hope to stay competitive in this match. Watch for attacking midfield Vahid Amiri to be the catalyst in these counters.

Losing to Ronaldo’s Hat Trick: Spain had a 3-2 lead over Portugal with less than fifteen minutes remaining in regulation. A free-kick late in the game, though, allowed Portugal to tie the game at 3 goals apiece. Defensively, Spain was porous — not what most fans expect, especially when they own the lead. Watch for goalkeeper David De Gea and the Spanish back line to be much more formidable vs Iran.

The odds — at 2.04 — indicate there’s about a 49 percent chance Iran loses by two goals or fewer. On average, they lose by 1.5 goals per AccuScore sim. AccuScore simulations are providing some added side value on Iran to keep this game somewhat competitive. 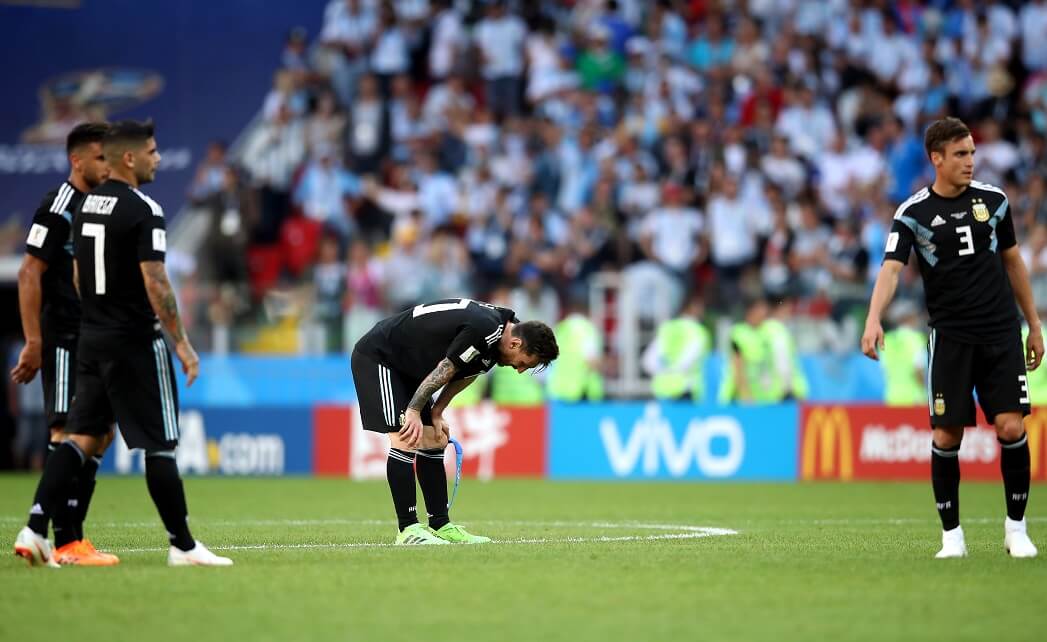 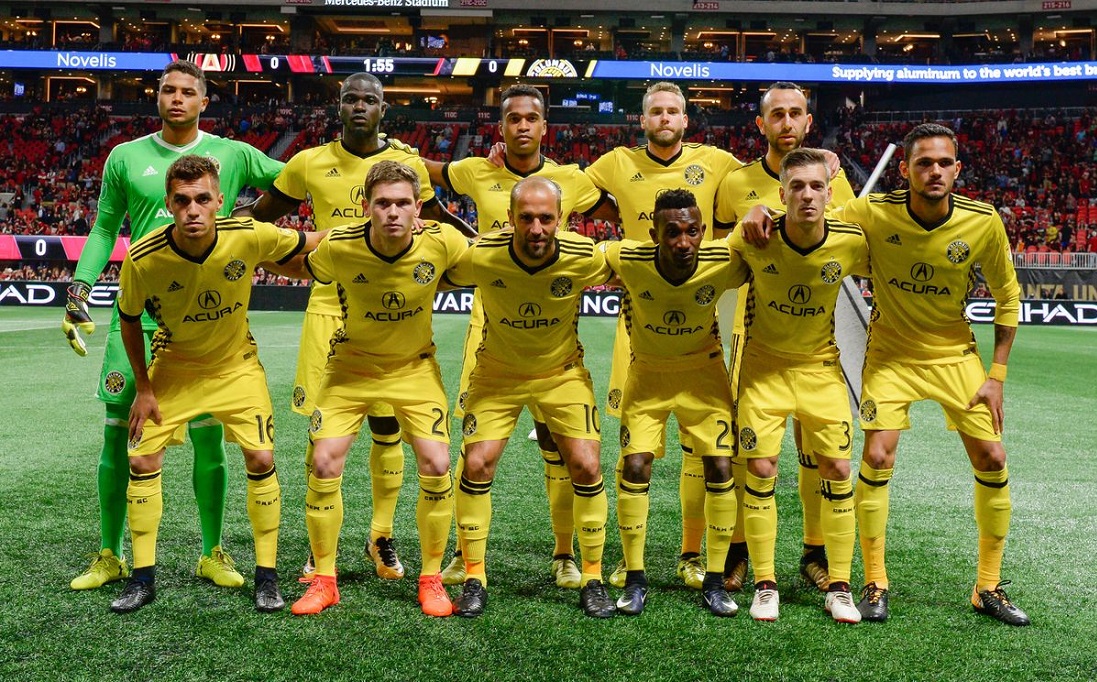 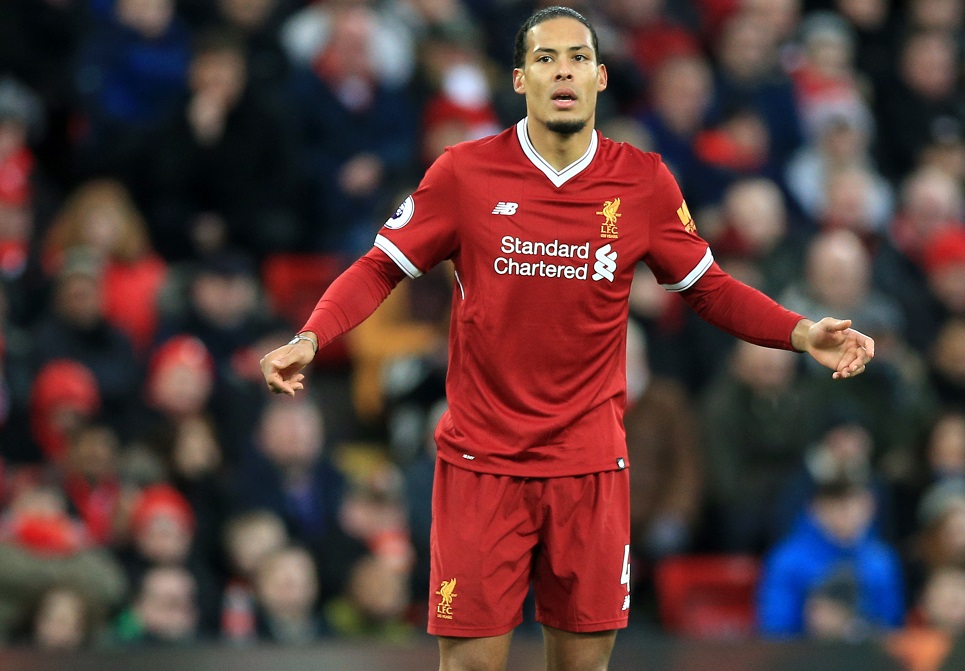