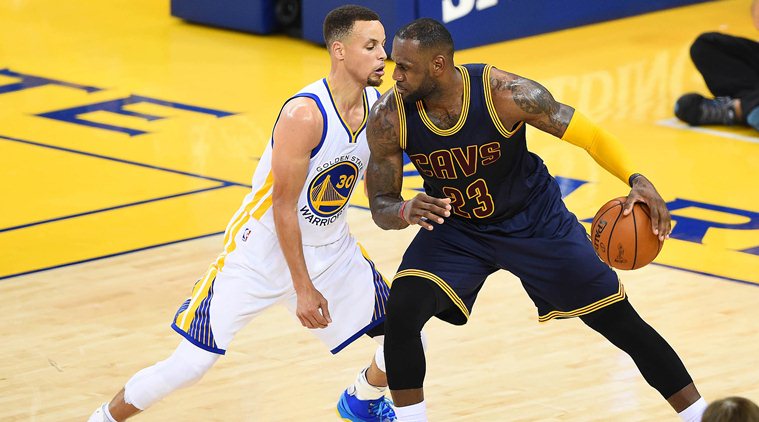 The NBA Finals tip off Thursday as the Golden State Warriors host the Cleveland Cavaliers in Game 1. This marks the fourth-straight year these two teams have met at this stage, with the Warriors winning two of three so far. This year’s matchup is lopsided, but there’s still plenty to consider when it comes to placing wagers.

King James: LeBron is averaging 34 points, 9.2 rebounds and 8.8 assists per game so far in the playoffs. He is just one player, though, and the Cavaliers will need each of their players to maximize their potential every minute of the game if there’s any chance of a competitive series.

Gentleman’s Sweep: The Warriors won the first two games at home in last year’s Finals by an average of 20.5 points.

LeBron James is projected to finish Game 1 with 31 points, 10 assists, 9 rebounds, 1 steal and six turnovers. Only one other Cavalier averages double-digit scoring in the simulations — George Hill (10.9 points).

This is a three-star (out of four) AccuScore hot trend pick. Odds — at 2.03 — indicates there’s a 49.3 percent chance the total combined score goes above 215.5. That happens in approximately 58 percent of AccuScore sims, suggesting some added value on the pick. AccuScore would have listed the total closer to 220. 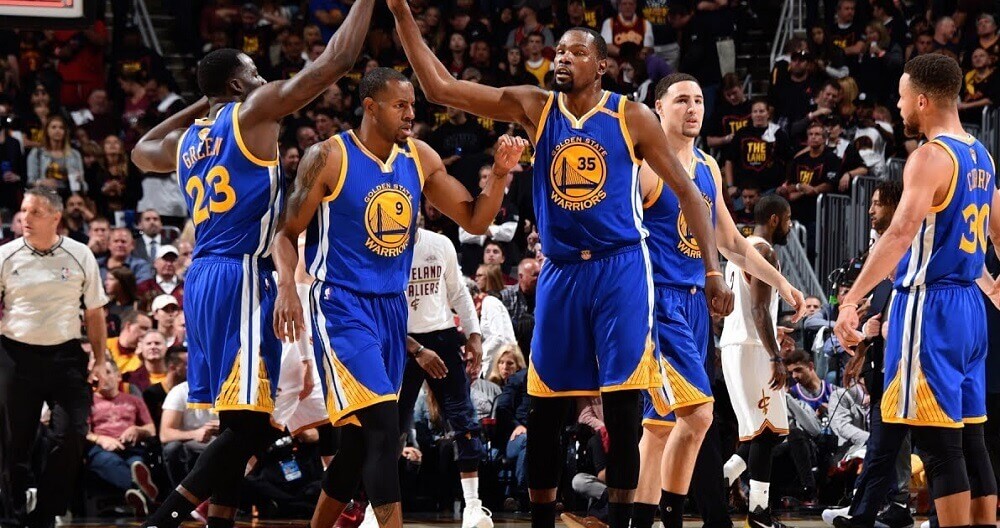 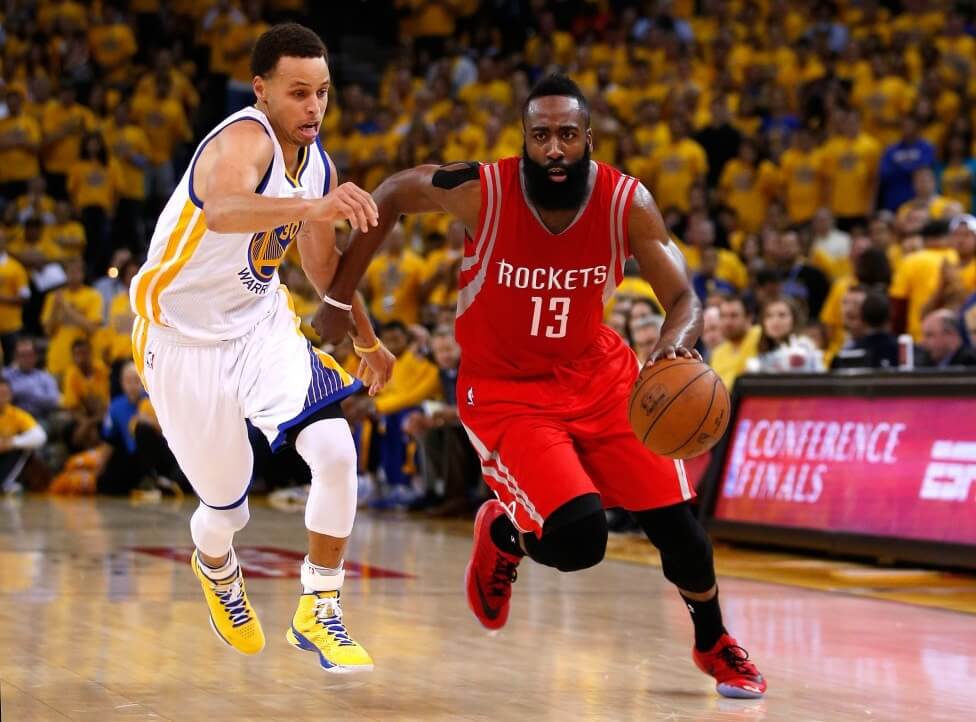 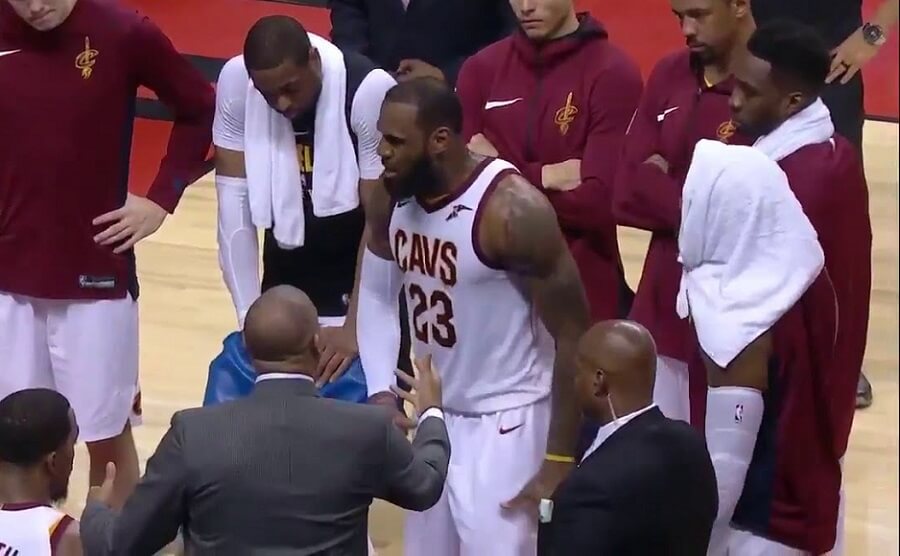 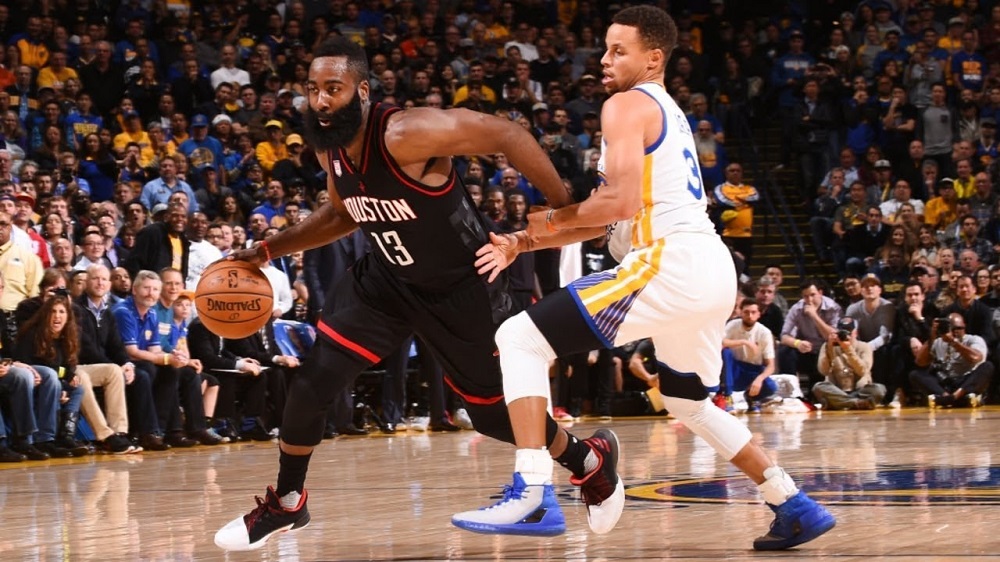